Warning: Invalid argument supplied for foreach() in /home/customer/www/theatrepeckham.co.uk/public_html/wp-content/themes/theatrepeckham/single-show.php on line 5


Warning: Invalid argument supplied for foreach() in /home/customer/www/theatrepeckham.co.uk/public_html/wp-content/themes/theatrepeckham/single-show.php on line 39 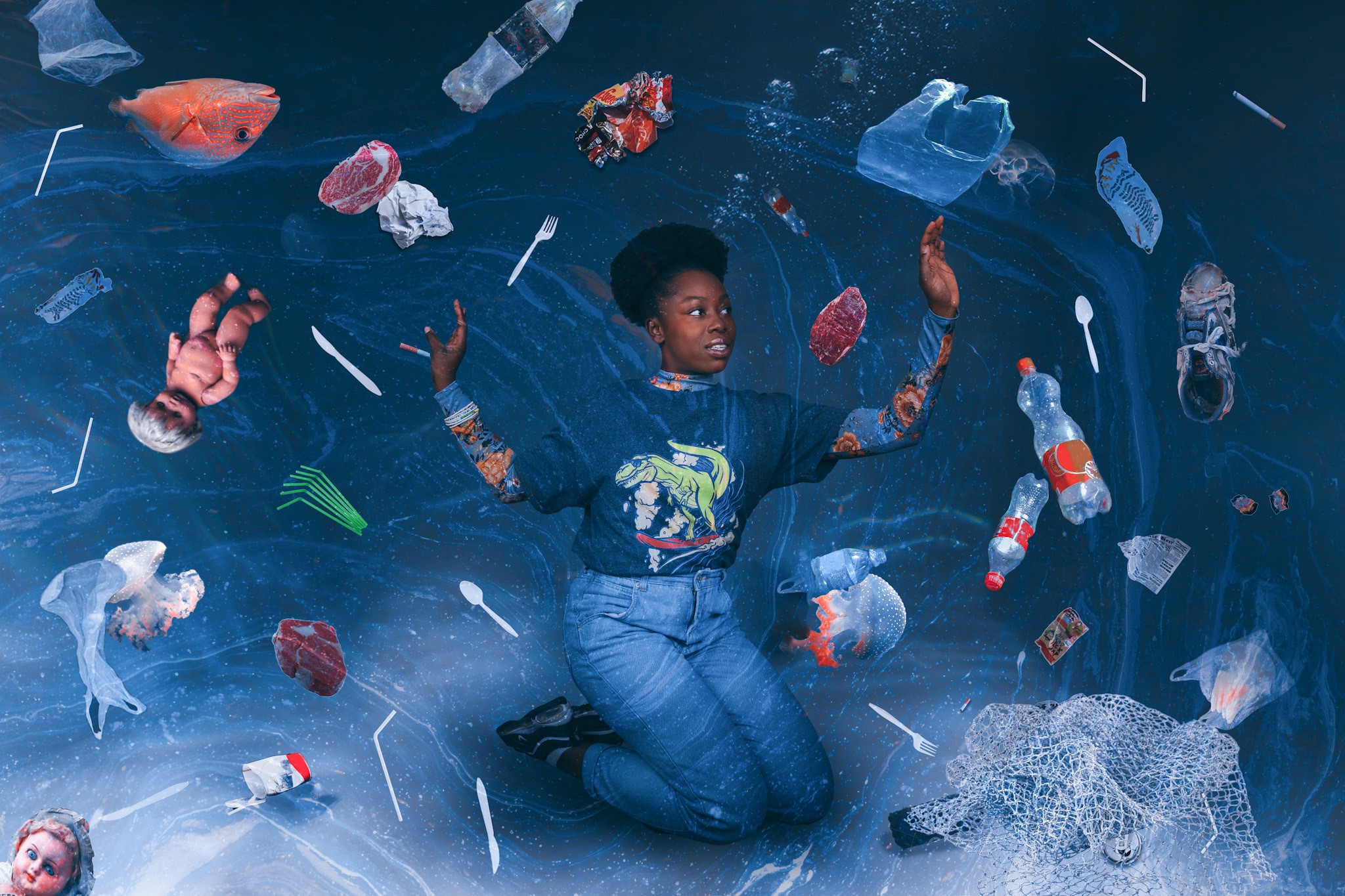 Lavisha has 99 problems, but climate change ain’t one.

There’s never enough time when you’re having to choose between steak dinners and vegan food bank vouchers, staying home for evening face mask rituals and wanting to save the world before it’s too late.

So, what do you do when you can’t afford solar panels on your house and can’t skip school to attend a protest?

Lavisha reckons posh people are going to save the planet but new mate Avril makes her wonder if she could join the fight.

Written by award-winning Nessah Muthy and directed by Stef O’Driscoll How To Save The Planet When You’re A Young Carer and Broke peeks into the life of a young working-class carer having to make decisions between life-saving responsibilities at home and being dedicated to save the planet in times of climate emergency.

Expect a refreshingly loud solo show with loads of fun, music, raw emotions and the rush of taking climate-positive actions into your own hands.