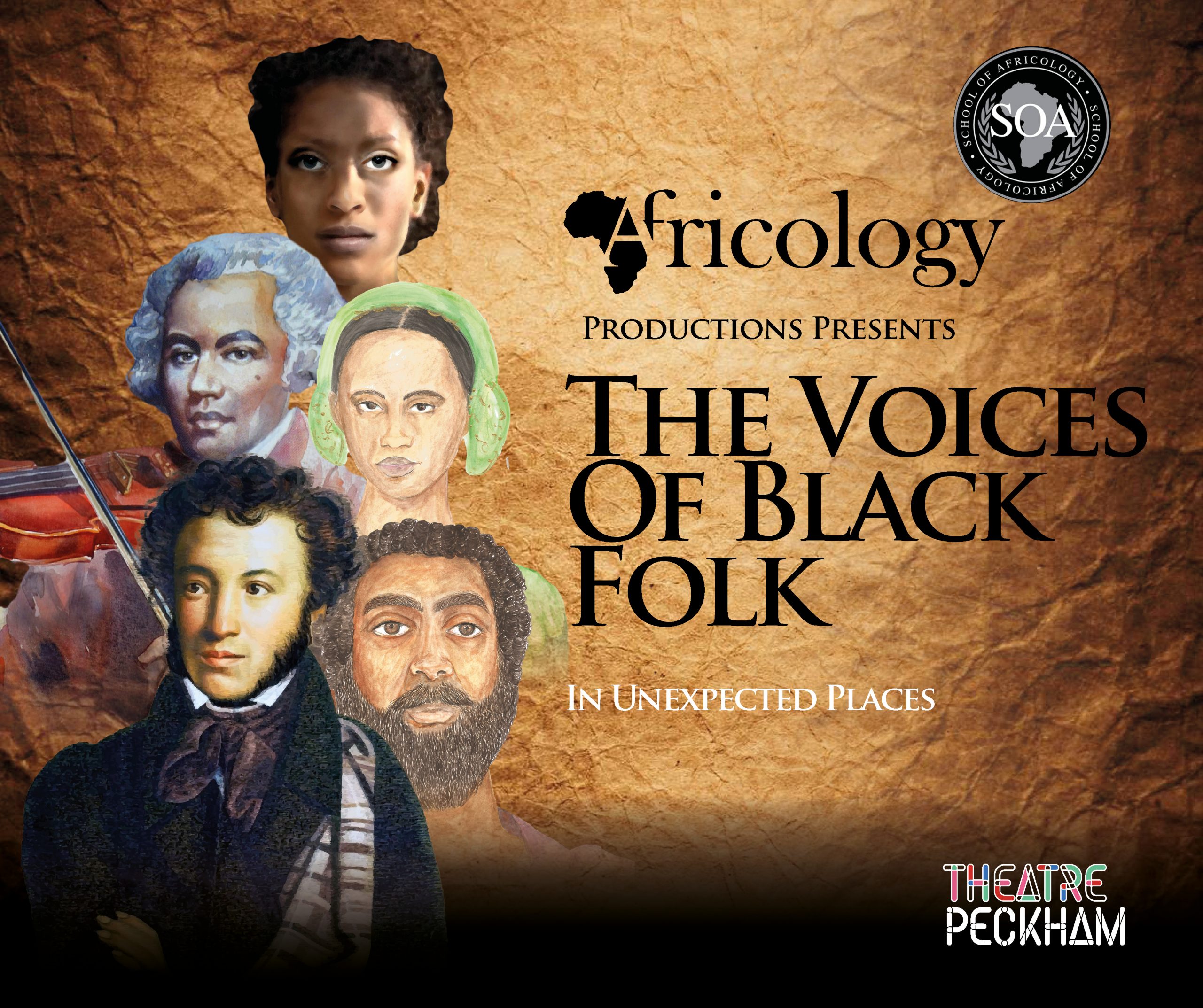 The latest instalment in the ‘Voices of Black Folk’ series dedicated to shining a light on the forgotten rich history of Black voices across the UK and Europe. Bringing to life the fascinating lives of the Roman emperor Septimius Severus, Alexander Sergeyevich Pushkin the father of Russian literature, Britain’s first Black Queen Philippa of Hainault, and composer, violinist, swordsman and army General Joseph Bolgone. All of whom pop up in history in places we wouldn’t expect such as the Roman empire, the British Royal family and the French Revolution and the birth of modern Russia.