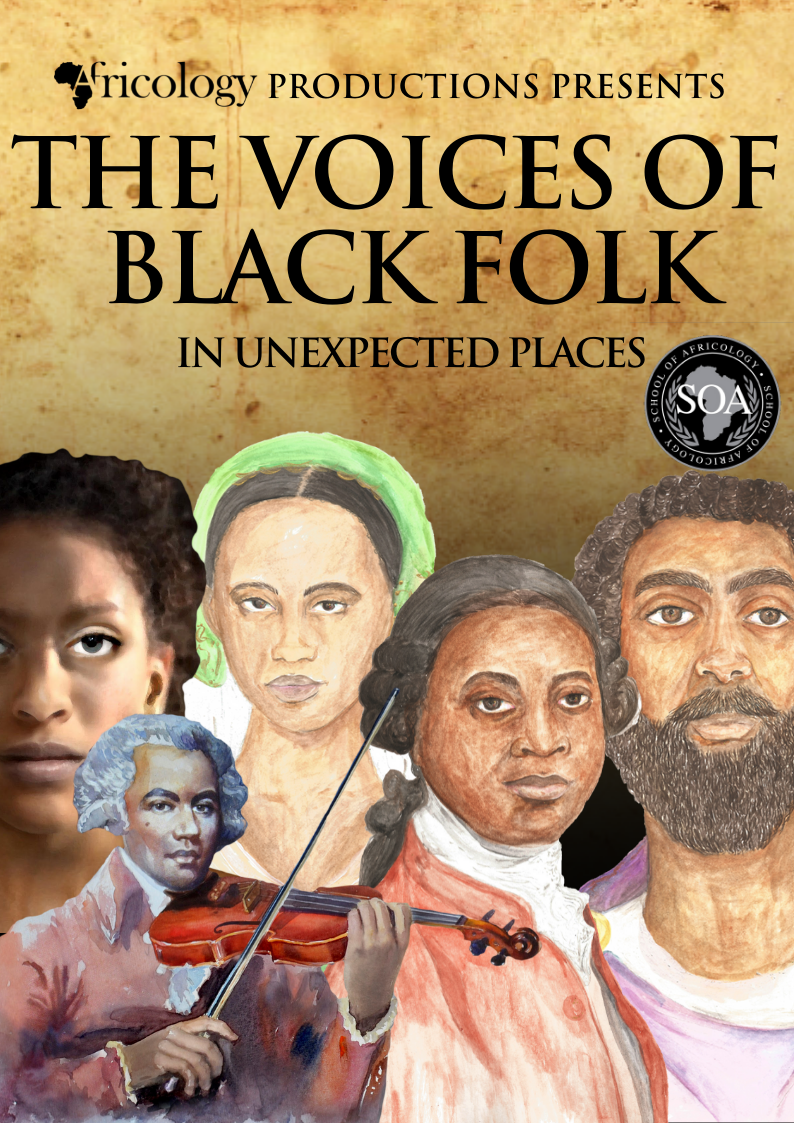 Africology Productions is pleased to announce ‘The Voices of Black Folk: In Unexpected Places’. The latest installment in their ‘Voices of Black Folk’ series dedicated to shining a light on the forgotten rich history of black voices across the UK and Europe.

Written and directed by Khareem Jamal, (playwright of Black Heroes In the Hall Of Fame and The Abolitionist), ‘The Voices of Black Folk: In Unexpected Places’ shares with us the fascinating lives of Septimius Severus, Queen Philippa of Hainault, Ottobah Coguano and Joseph Bolgone all who pop up in history in places we wouldn’t expect such as the Roman empire, the British Royal family and the French Revolution.

An insightful and exciting portrayal of the impact Black folks have had in the UK and beyond, this show amplifies voices that many have tried to erase.